Jason Cermak is returning to the world of VC Andrews; this time playing the role of Randolph Cutler in the VC Andrews “Cutler” series.

Dawn follows the story of Dawn Longchamp (Bassinger), who after growing up in humble surroundings with a very hardworking and loving family suddenly has everything she loves ripped away from her when she is thrust into a new family whose dark and twisted secrets change the course of her life forever. As Dawn struggles to fit in, her wicked grandmother Lillian Cutler (Mills) rules her life with an iron fist and inflicts cruel punishments when Dawn does not follow her strict orders. 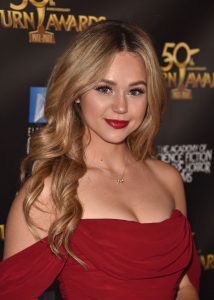 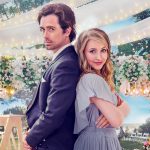 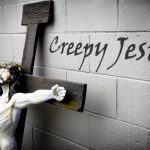 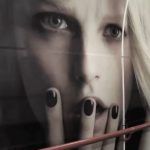 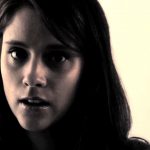 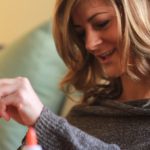 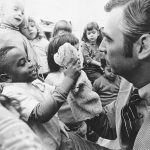